CCHC REPRESENTATIVES ATTENDED THE BUSINESS MISSION ACCOMPANYING THE CHAIRMAN OF THE PARLIAMENT OF THE CZECH PARLIAMENT, RADEK VONDRACEK, IN PEOPLE´S REPUBLIC OF CHINA

Representatives of the Czech China Center, as one of seven Czech companies, participated in a mission accompanying the Chairman of the Parliament of the Czech Republic, Radek Vondráček, in China. From 3rd to 8th November, the delegation attended the business mission organized by the Confederation of Industry of the Czech Republic in Shanghai. The delegation visited trade fair CIIE, representing a new dimension of China’s relations with foreign trade partners. The delegation also visited the industrial zones in Suzhou, the business forum in Hangzhou, at the headquarters of the Alibaba group. CCHC representatives concluded an agreements with their Chinese partners at the trade fair CIIE. 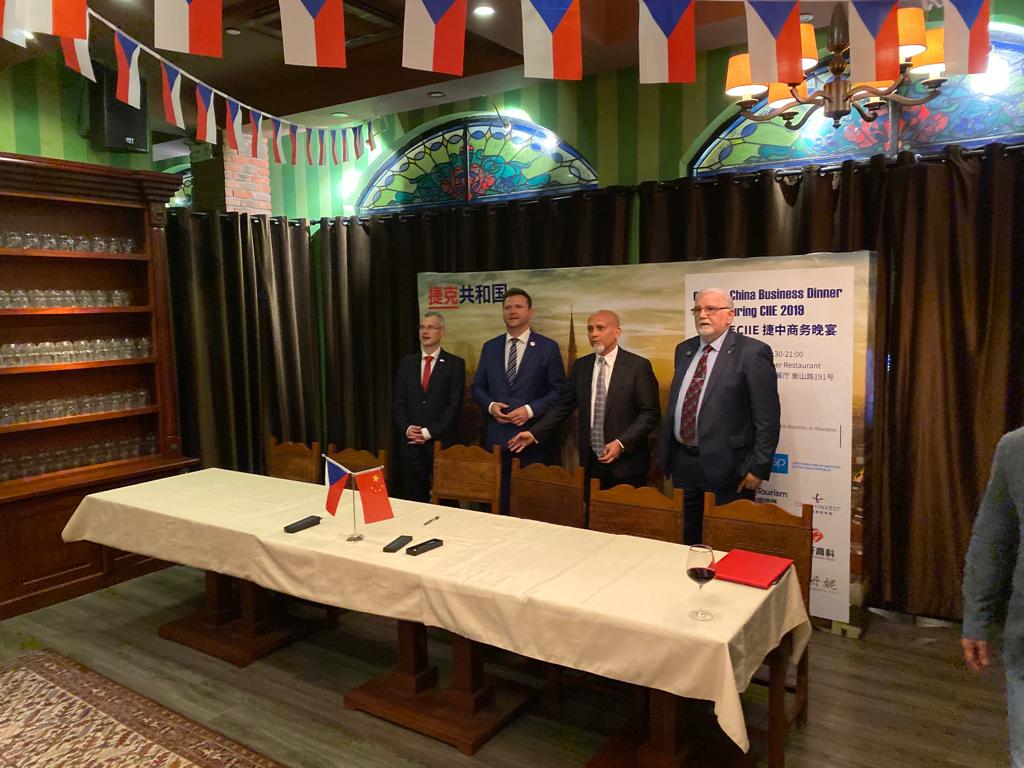 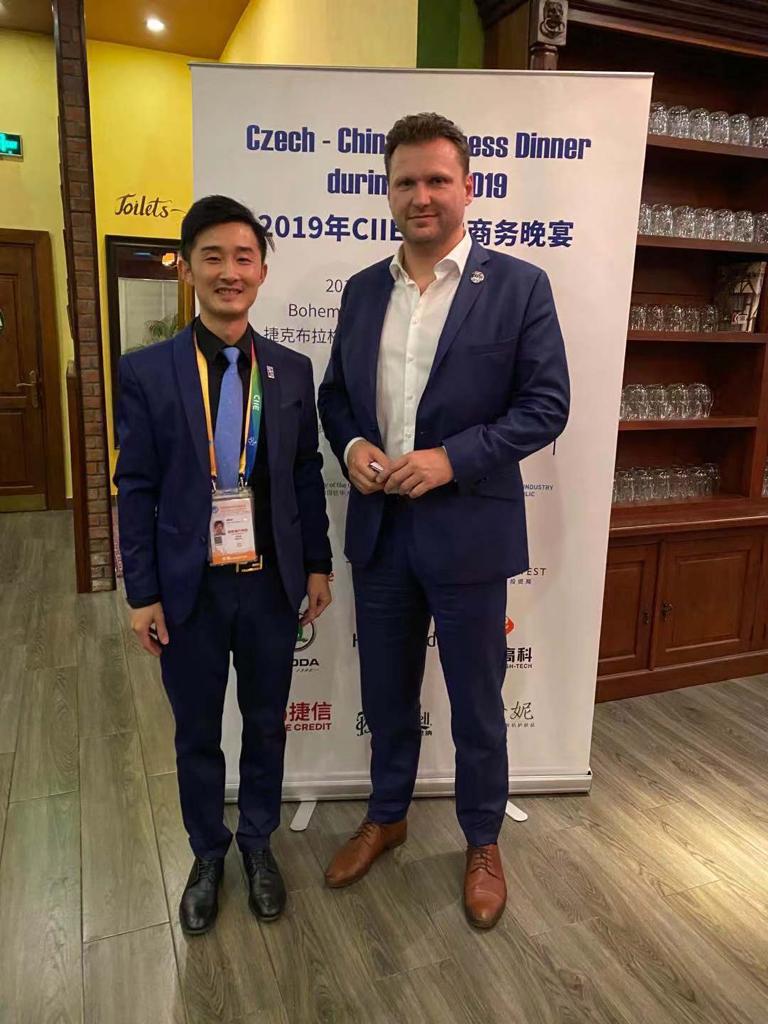 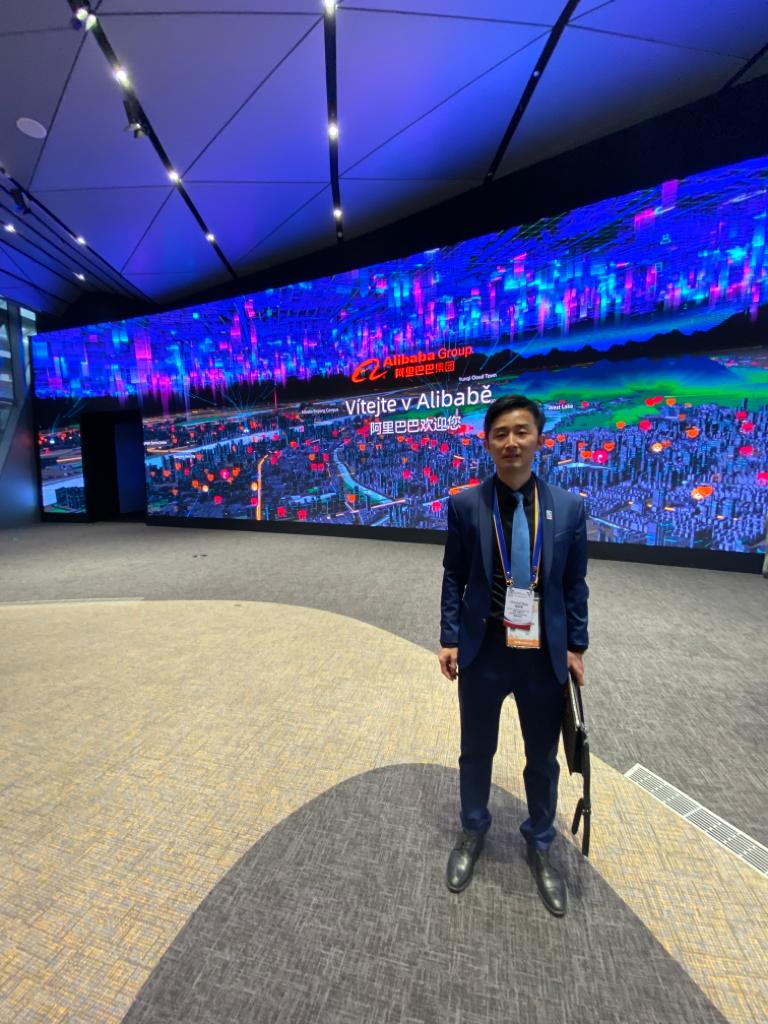 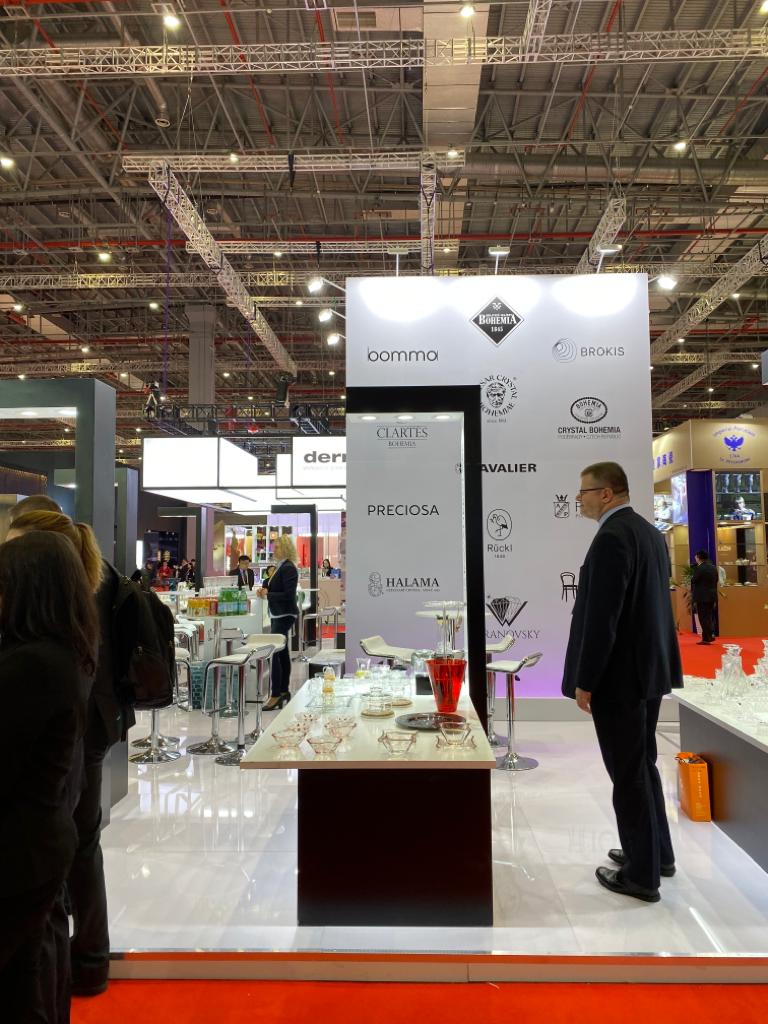 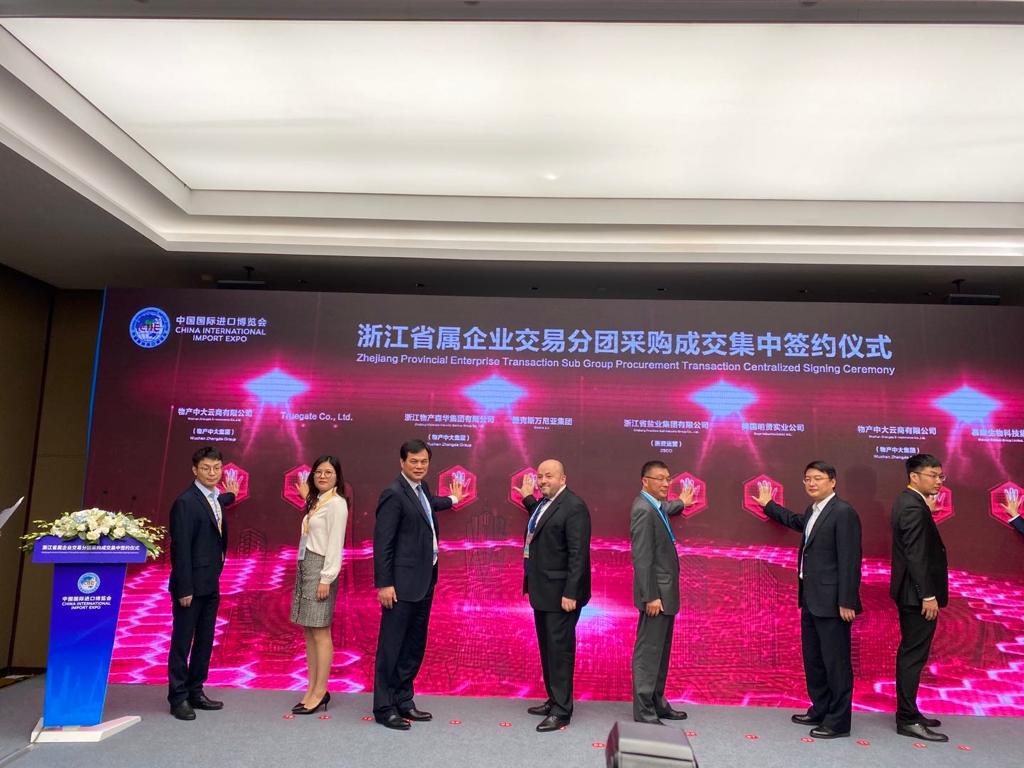 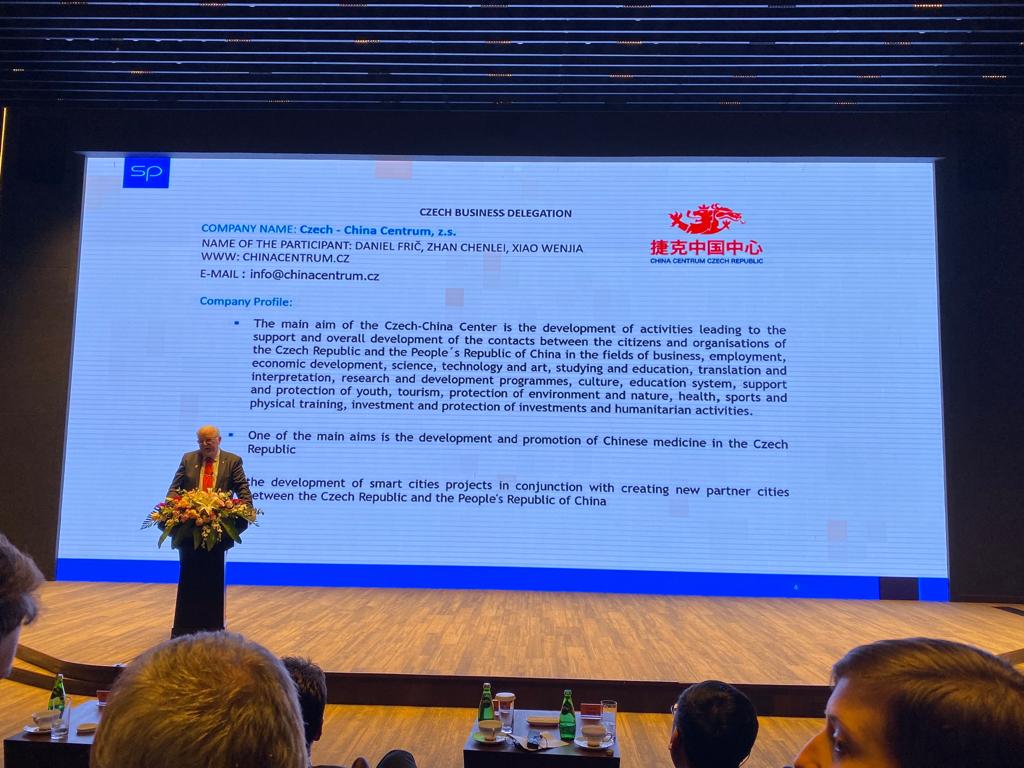 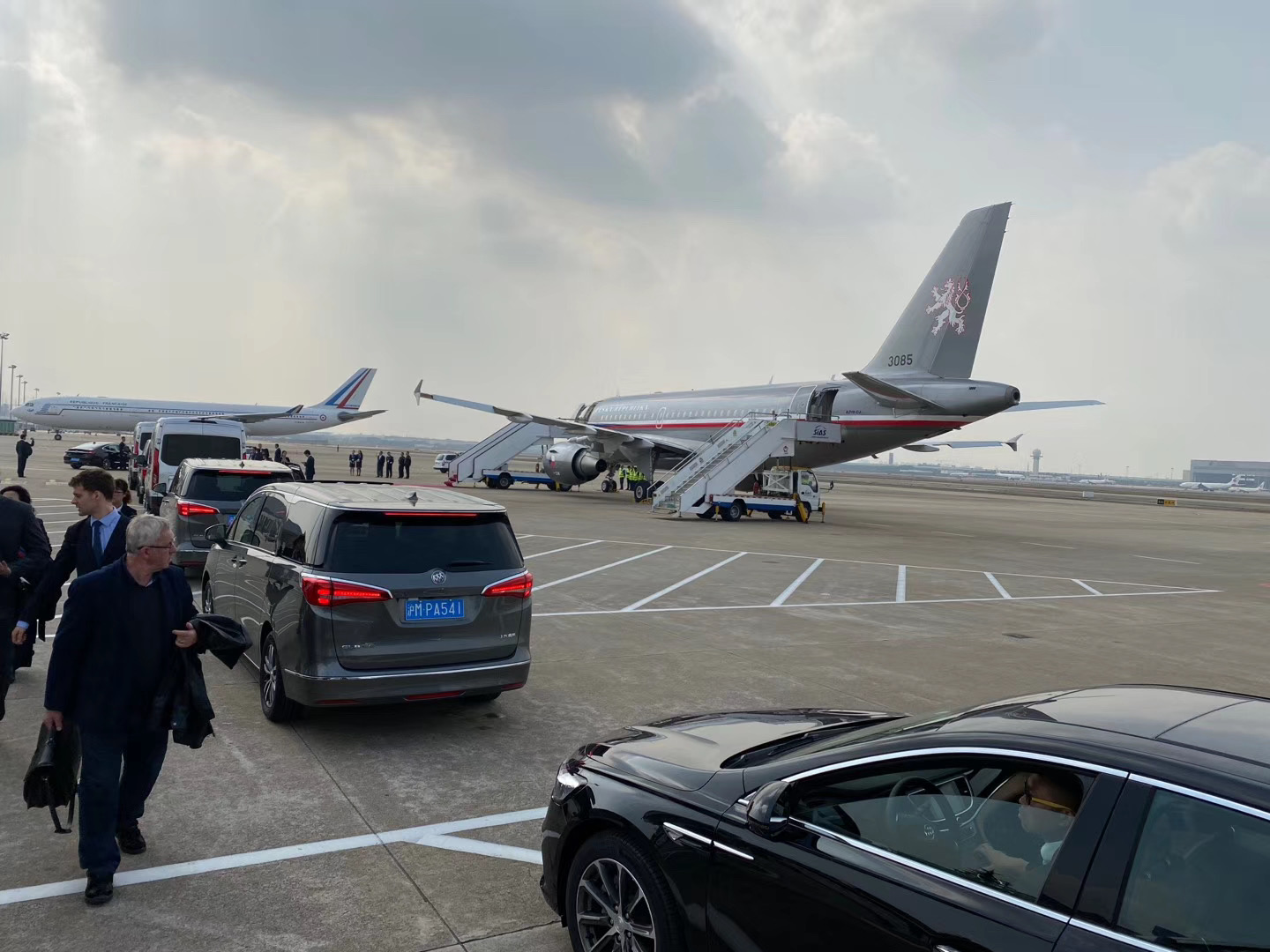 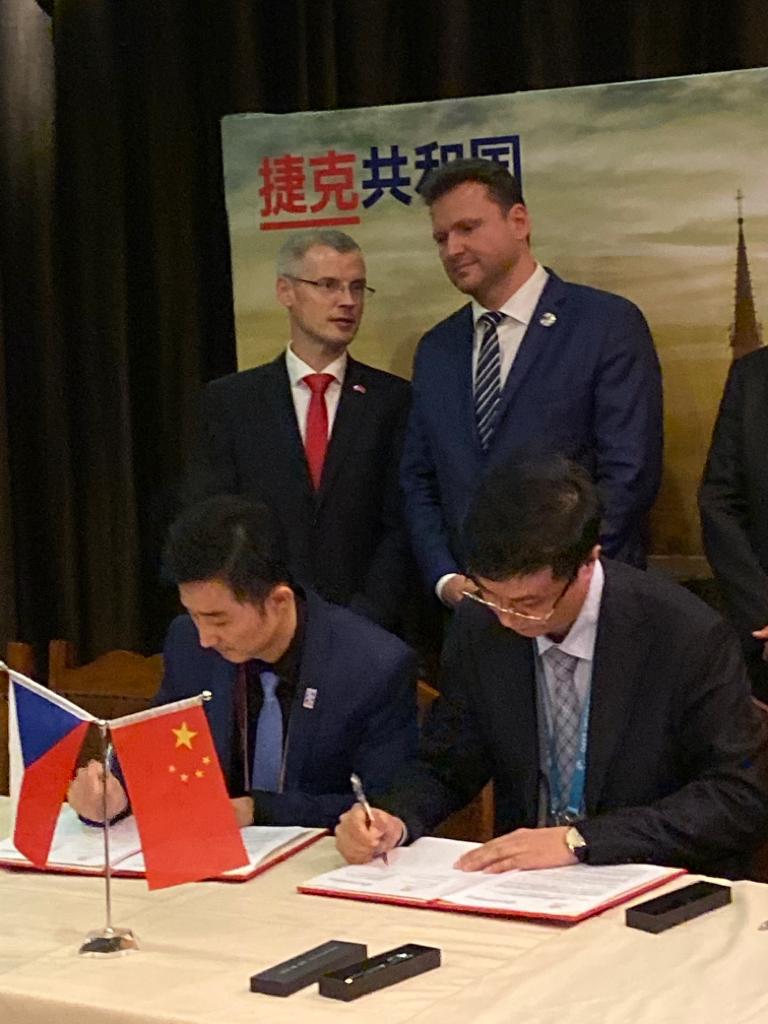 The main aim of the Czech-China Center is the development of activities leading to the support and overall development of the contacts between the citizens and organisations of the Czech Republic and the People´s Republic of China in the fields of business, employment, economic development, science, technology and art, studying and education, translation and interpretation, research and development programmes, culture, education system, support and protection of youth, tourism, protection of the environment and nature, health, sport and physical training, investment and protection of investments and humanitarian activities. One of the main aims is the development and promotion of Chinese medicine in the Czech Republic. the development of smart cities projects in conjunction with creating new partner cities between the Czech Republic and the People's Republic of China. The association realises its activities under the patronage of people engaged in the political sphere of the Czech Republic. We primarily wantto support the mutual socialising and co-operation in the service areas, to help to enhance the level of the mutual co-operation and engage individuals and groups of all categories for this co-operation. We want to support the cooperation of business entities and cities.