MEETING WITH THE DEPUTY OF MAYOR OF CITY MLADÁ BOLESLAV

Official reception was held at the municipal council of city Mladá Boleslav with the participation of Deputy of Mayor Mr. Robin Povšík, Vice Mayor of CIXI City from the People’s Republic of China, representatives of the most important city enterprises, general managers, entrepreneurs and representatives of the Czech-China Center. The visit was a continuation of the last talks between delegations from Cixi City and Mladá Boleslav in this and last year. 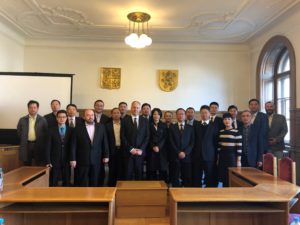 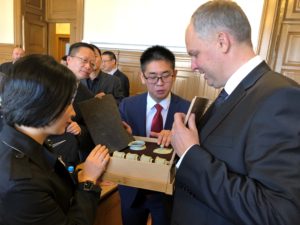 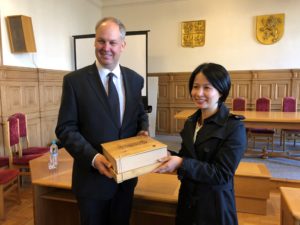